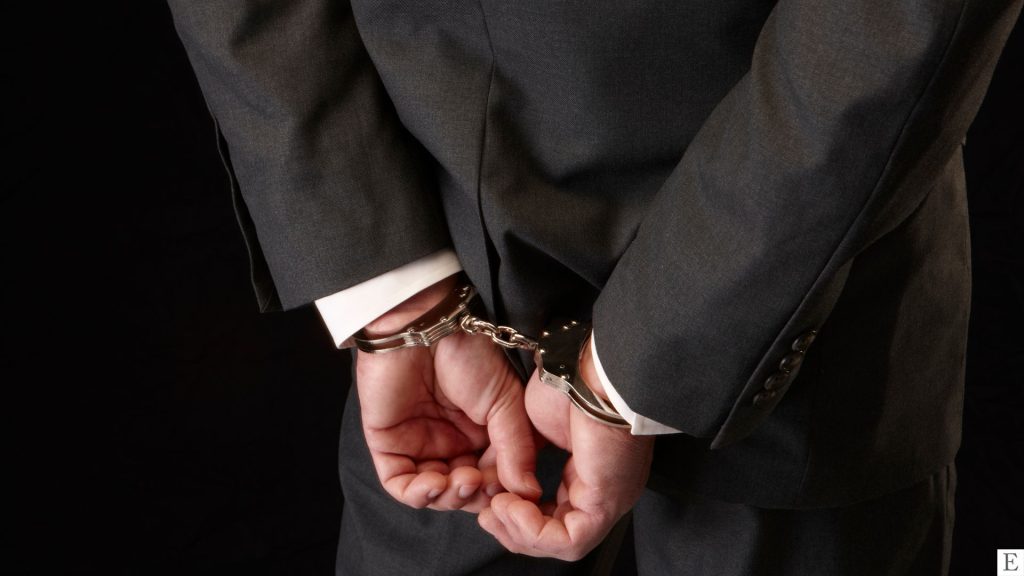 White-collar crimes refer to criminal activities involving any form of fraud or theft committed in a professional or business setting for the purpose of securing financial gain at the expense of an individual or entity. Such crimes are typically perpetrated through complicated financial schemes, deceitful accounting practices, violation of trust, or soliciting information to obtain money, property, benefits, or other forms of financial advantages. White-collar crimes are often non-violent and financially motivated, compared to blue-collar crimes, or street crimes, that are committed against people with intention to produce bodily harm, such as assault, domestic violence, and sex crimes.

Many people perceive white-collar crimes as less damaging and mistakenly assume that they are taken less seriously by the courts and subject to lesser criminal penalties. However, charges of white-collar crimes are serious and can even reach the federal level, with penalties ranging from fines and professional license suspension to probation and imprisonment. Even after fulfilling the terms of these punishments, a conviction can have long-lasting consequences on your career and other aspects of your life.

If you were informed that charges are being filed against you, or you are concerned about the possibility of such charges, learn more about white-collar crimes by reviewing the information below, then contact Exum Law Offices to discuss your case. Our criminal defense firm has over 25 years of experience helping clients navigate even the most serious white-collar charges and achieve the best outcome in their case.

While white-collar crimes encompass a wide variety of criminal offenses, some of the most common charges are fraud, forgery, and identity theft.

Multiple laws exist concerning fraud, but generally, violation of criminal fraud is defined as committing an act that allows you to obtain an unfair or undeserved benefit and/or causes some type of harm or loss to another. Fraudulent acts are motivated by the desire for financial gain or in an attempt to avoid culpability for a crime. Prosecutors will charge these offenses based on the type of fraud committed, the amount of money involved, and the victim of the crime, then make a sentencing determination based on your criminal record and the specific details of the crime. Common forms of fraud include:

● Forgery
Forgery refers to signing a document with the name of a real or fictitious person with fraudulent intent, including altering, falsifying, or counterfeiting another person’s handwriting. Many forged documents involve identification, meaning these offenses are not only in violation of fraud laws but also forgery and identity theft laws. Criminal penalties for committing forgery depend on criminal history, the value of the fraud, and the victims. Common forgery charges include:
● Identity
Theft Identity theft is a specific form of forgery that involves the unauthorized use of someone’s personal identifying information, such as names, addresses, bank account numbers, and Social Security numbers, in order to pose as them and obtain financial benefits. The most common forms of identity theft involve:

What Is Attempted Murder?

White-collar crimes can be charged as misdemeanor or felony offenses, and the extent of the penalties depends on the specific circumstances of the crime. Typically, they are considered federal crimes and receive investigation from the Federal Bureau of Investigation and other federal agencies related to the crime, such as the Internal Revenue Service, the Securities and
Exchange Commission, or the US Postal Inspection Service. To convict you of a white-collar crime, the prosecution must provide definitive evidence that you intentionally and deliberately committed the crime or accepted financial benefits from a person, company, or institution with the intention of never repaying them.

Criminal investigations into these crimes involve a wide variety of complicated legal issues, meaning these cases tend to be complex and require comprehensive legal knowledge and extensive resources. White-collar crime cases can take months or years to reach a resolution, andin many situations, you do not even learn that you are under investigation for an offense until charges are formally filed. If you even suspect you are the target of a criminal investigation, contact a criminal defense attorney immediately and never speak with law enforcement agencies without first consulting your attorney.

Consequences of a White-Collar Crime Conviction

Potential consequences of a white-collar crime conviction include the following: 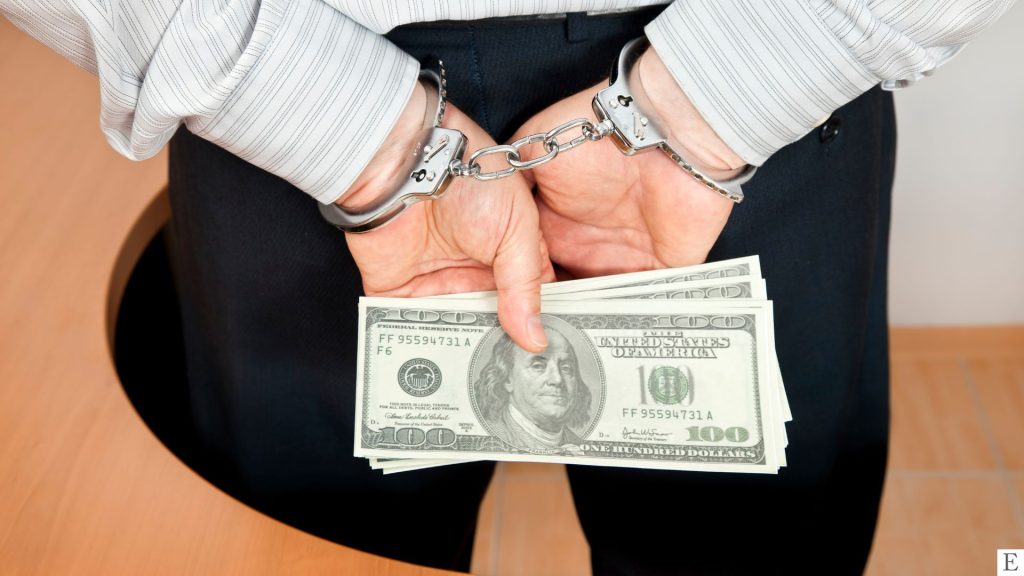 If you are facing charges of white-collar crime, contact Exum Law Offices today. Criminal defense attorney and firm founder Darryl Exum has practiced law in Riverside for nearly three decades, representing hundreds of clients in their fight against some of the most serious federal charges. Highly regarded as one of the best attorneys in the Inland Empire, Mr. Exum offers dedicated services and trial-tested experience to determine the optimal solution to your case. He works closely with clients throughout the entire process to protect their rights, prepare a formidable defense, and relentlessly pursue the best results.

The moment you learn that the prosecution has filed charges against you, you must take a proactive, strategic approach to protect your freedom and your future. The only way to fight against these charges is by hiring an experienced attorney with the knowledge, skills, and resources to create a strong defense. Contact Exum Law Offices today to schedule a consultation with our team.