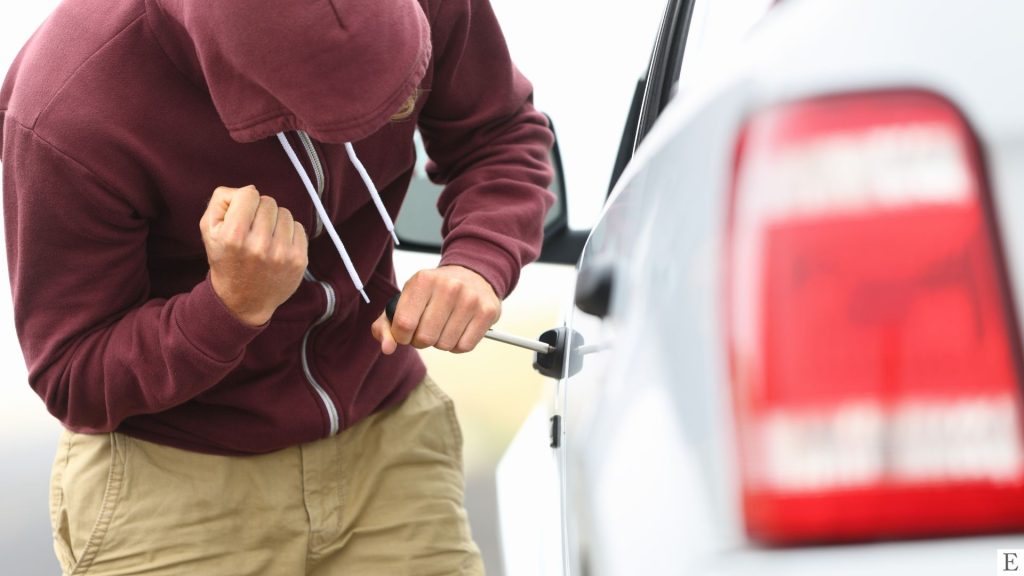 In the eyes of the law, some crimes are more serious than others. Though there are instances of theft that are dismissed as minor offenses, most burglary and theft cases are prosecuted with severity. No matter your reason for committing the crime, a theft or burglary charge can have a significant impact on your ability to get a job, secure safe housing, and even have custody of your children. If you are being charged with theft or burglary, you must seek a Riverside defense attorney to ensure that you have the best chances of putting your offense behind you.

It is essential to distinguish between the different types of theft as defined by California state law. These distinctions could be the difference between a minor punishment and one that followsyou for life. As an overarching rule, theft is defined as the act of permanently stripping an individual or establishment of their property, money, or labor.

In situations of petty theft, the things being stolen do not exceed the price of $950. For example, if you were to steal a lipstick from a store, it would fall under the petty theft category, as lipstick does not cost more than $950. Potential punishments for petty theft include:

Of course, your punishment will depend on your history, your offense, and the efficacy of your Riverside attorney’s defense.

Grand theft is the opposite of petty theft in that it covers any theft above $950. However, it is considered a “wobbler” offense, meaning that it can be charged as a misdemeanor or a felony depending on the circumstances. Potential punishments for grand theft include: The severity of the punishment will depend on your history, the circumstances of the theft, damage or injury incurred, and more. Your attorney’s defense case can make a massive difference in these situations.

Burglary is in a different category than theft. The distinction begins with the location of the crime. Theft can happen anywhere but generally describes a situation in which the thief was in the location legally, such as a store, and stole something. Burglary encompasses the crime of unlawfully entering a location as well as stealing. Under the category of burglary, two types can be committed.

Burglary in the Second Degree

Burglary in the First Degree

It is essential to highlight the first strike that is incurred after a first-degree burglary. California’s three-strike rule states that you will be automatically sentenced to 25 years to life in prison after
your third major offense (or strike). In the case of burglary in the first degree, there is no room for error; you must hire an experienced Riverside attorney to represent you.

It is important to note that, although many people use the terms interchangeably, first-degree burglary is technically different from breaking and entering. You do not have to break in or break through a lock for your offense to constitute first-degree burglary. Even entering a residence unlawfully via an open door is considered burglary in the first degree. For example, if a resident leaves their garage door open and you enter and steal their bike, you have committed first-degree burglary.

Defense Against Theft or Burglary Charges 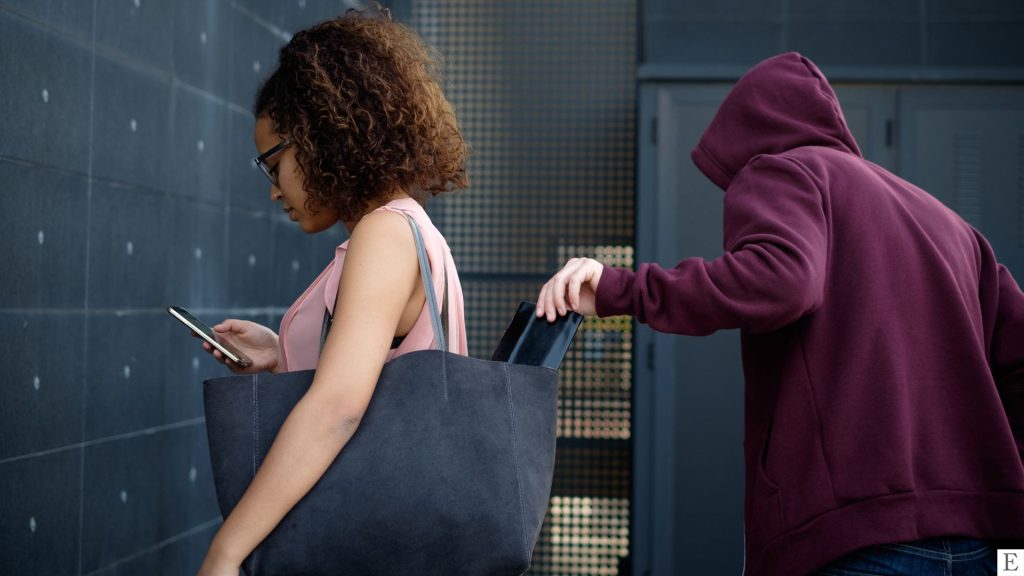 Your attorney’s defense against your theft or burglary charges will vary depending on your case. They may argue that you were innocent altogether or that there is insufficient evidence to convictyou. They could also argue that you were coerced. Alternatively, they may try to prove that you did not have the intent to permanently deprive the owner of their property. For example, let’s sayyour neighbor leaves his garage door open. You enter the garage and take his expensive grill to use for your party. Technically, you have committed first-degree burglary. However, you intended to return the grill when you were done, and your defense lawyer may be able to use this lack of intent to lessen the charges.

No matter your situation, it is imperative that you have an experienced attorney on your side to argue your case. The charges and punishments for theft and burglary are severe, and the consequences can easily ruin your life. Your best hope of minimizing damage and returning to your everyday life is to call our experienced Riverside defense attorneys. With years of experience in criminal defense, no one can defend you better than our lawyers at Exum Law Offices. Time is of the essence; contact us to discuss your options.