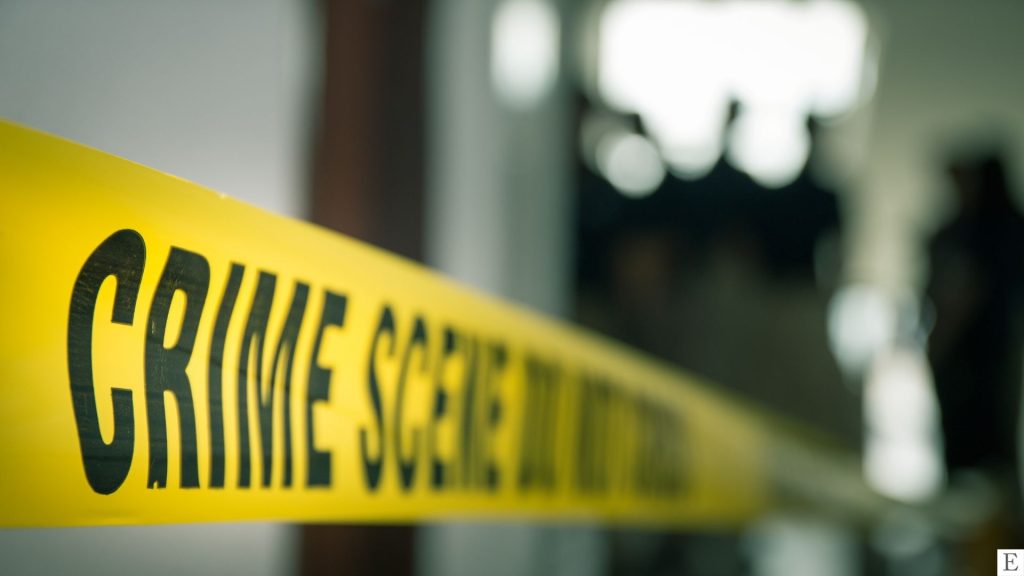 If you’ve been accused of murder or attempted murder, you need a defense attorney who is up to the task of defending your rights. Though the ideals of the legal system suggest that someone is innocent until proven guilty, the system often falls short of this ideal. Criminal allegations as serious as murder and attempted murder will affect your life in many ways. To prevent such allegations from completely overwhelming your life, contact a defense attorney well versed in defending such charges today.
The legal definition of murder and attempted murder likely differ from what you have in mind. Murder is not simply the act of killing someone (homicide is a criminal charge separate from murder). Murder is the killing of a person with “malice aforethought.”
Generally speaking, no other court cases are more emotionally charged or generate more media attention than those involving violent crimes. Domestic violence, assault, armed robbery, and carjacking all regularly make front-page headlines. However, in most people’s minds, there is perhaps no crime more serious than murder. This can put those accused of murder at an immediate disadvantage. The stigma against taking another person’s life is rightfully extremely severe. This is one case where stigma is healthy and keeps society from breaking down into constant violence, but when someone is accused of murder (or attempted murder), that stigma immediately begins working against them. A good criminal defense attorney with an airtight strategy is the best option in counteracting these societal attitudes.

What’s the Difference Between Murder and Homicide?

What makes murder inherently different from homicide is that homicide is sometimes excused as being justifiable. Soldiers who kill enemies in war and civilians who kill intruders are two examples of homicides that are justifiable. Murder, on the other hand, cannot be excused or justified.

A Lesser Form of Murder

What Is Attempted Murder?

Attempted murder is failed murder, and like murder, must have intent. To be convicted of attempted murder, the prosecutor must prove that the accused took a direct step toward killing the victim in both action and intention. Proving action is usually broken down into five areas:
If the action can be proven, then the intention to murder must come next. You can’t accidentally
attempt to commit a murder. Here the prosecutor must specifically identify that the accused had intent to act and intent to kill.
Intent to act is the first step to committing a murder. For instance, if you plan to kill someone using a bomb and purchase the material to make it, then put it together—you have made a direct step in committing murder. Intent to kill is harder to define, as it must specify the intention to murder and not maim, frighten, or disfigure someone. If you hit someone with a metal pipe to the head rather than the legs, it could be taken as attempted murder, as the head is much more vulnerable. Often the circumstances of the crime can prove intent to kill. Whether it be a metal pipe or a bomb, the action taken during the attempt usually conveys intent to kill.

Degrees of Murder and Attempted Murder

Is It Attempted Murder or Assault?

There is a stark contrast in sentence length between attempted murder and assault charges. The difference between the two is often specific to the actions and intentions the person implemented as their “direct step” mentioned previously. Attempted murder doesn’t mean that you harmed a person; it means that you took a direct step toward killing someone. For instance, if you manufactured a bomb but never used it, you could still be accused of attempted murder without actually harming anyone as long as you had intended to murder someone. However, assault means that you physically harmed, maimed, or disfigured another person intentionally. The main difference is that the intent here isn’t to murder but cause harm to a person.
There is a very fine line between attempted murder and assault. With intent being the big difference between the two, you can seriously harm yourself if you aren’t prepared. Your defense lawyer can help you sort out what the prosecution will try to argue in court. The correct tactics and strategy for defending yourself against murder charges will depend entirely on the circumstances and the available evidence. A qualified criminal defense lawyer will review the details of your case, including the specific charges brought against you and the evidence that supports those charges. With their knowledge and experience in criminal defense cases, they will explore every possible approach for your defense.

How Criminal Allegations Will Affect You

Allegations, whether they are true or not, will affect every part of your life. If they are as serious as felonies, they can prevent you from getting a job, and your friends and family may doubt you. Traveling out of the country may become impossible; many countries will prevent people with any criminal record from visiting. Japan and Canada go as far as to completely bar people with DUI/DWIs. A murder or attempted murder charge on your record will obviously be taken extremely seriously by anyone who runs a background check on you. This may include when you’re applying for a job, an apartment, or financial accounts.

Homicide is one of the most serious crimes possible under the law, so it stands to reason that there are a number of different legal professionals involved in a murder case in Riverside. Criminal defense attorneys are the professionals most often associated with murder cases. This is because every person charged with a crime in this country, no matter how serious or violent, is guaranteed the right to legal representation. However, many other types of lawyers can also be involved in murder cases, including:

Does a Criminal Defense Lawyer Protect Those Accused of Murder? 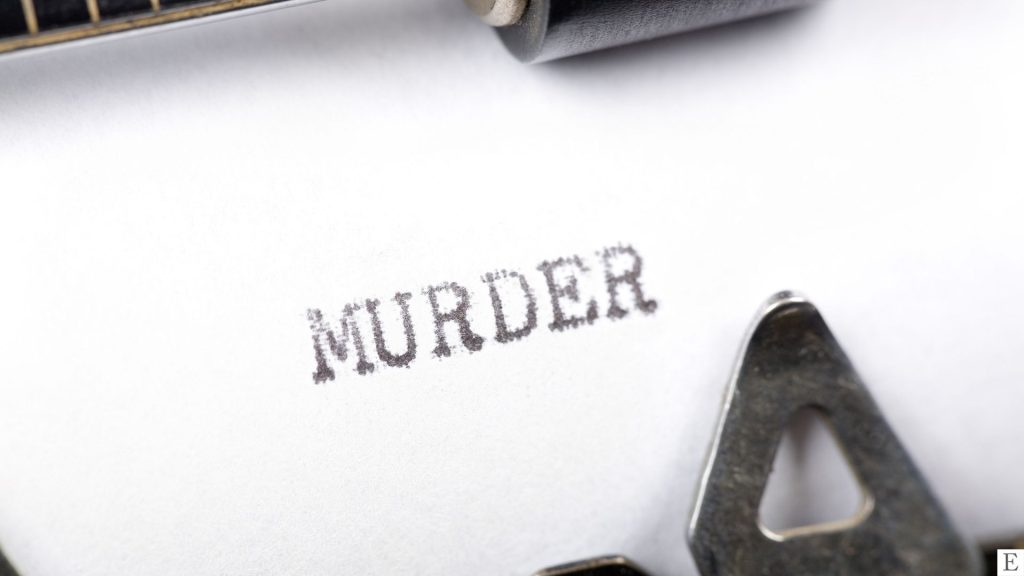 The United States justice system is not perfect.  Some people charged with a crime are innocent, but guilt or innocence doesn’t preclude the right to an experienced and skilled attorney.

While we would all like to trust that our justice system leads to the correct outcomes in all cases, wrongful arrests, wrongful charges, wrongful convictions, and even wrongful life sentences are all very real possibilities. With so many legal matters going through courts in the United States every day, it’s unfortunately inevitable that a certain percentage of wrongful convictions will occur, even for the most serious crimes. In fact, the nonprofit organization Innocence Project had recorded over 375 DNA-based exonerations in the United States as of the start of 2020. More than 20 of the convicts exonerated had been sentenced to death, and more than 30 of them had already spent over 25 years in prison—and these are only the cases for which solid DNA evidence was available to help overturn old trials. The stakes could not possibly be higher.

The Importance of a Criminal Defense Attorneys in High-Profile Cases

In cases of murder and other violent crimes, public interest, emotions, and media focus can all reach extremely intense levels. This means that trials for murder can be even more susceptible to wrongful convictions than other crimes because prosecutors, jurors, and judges are all extremely reluctant to be seen as letting a murderer walk free.

A dedicated criminal defense attorney is willing to fight for the truth and bring every relevant detail and piece of evidence to court. They can often be the last thing standing between a wrongfully accused person and a life-altering felony charge—or even a lifetime in prison. It is easy to feel hopeless when you’ve been accused of a serious crime. This is one of many reasons why working with an experienced defense attorney who cares about your rights and understands your situation is crucial. They can keep you feeling supported and positive throughout the ordeal.

Need Legal Assistance for a Murder or Manslaughter Case in the Riverside Area?

To defend yourself against allegations of murder or attempted murder, you need a criminal defense attorney who is willing to fight for you. At Exum Law Offices, we have board-certified lawyers who have both the compassion and dedication to defend you no matter what. We are trial prepared and ready to put our skills and experience to work to project you.