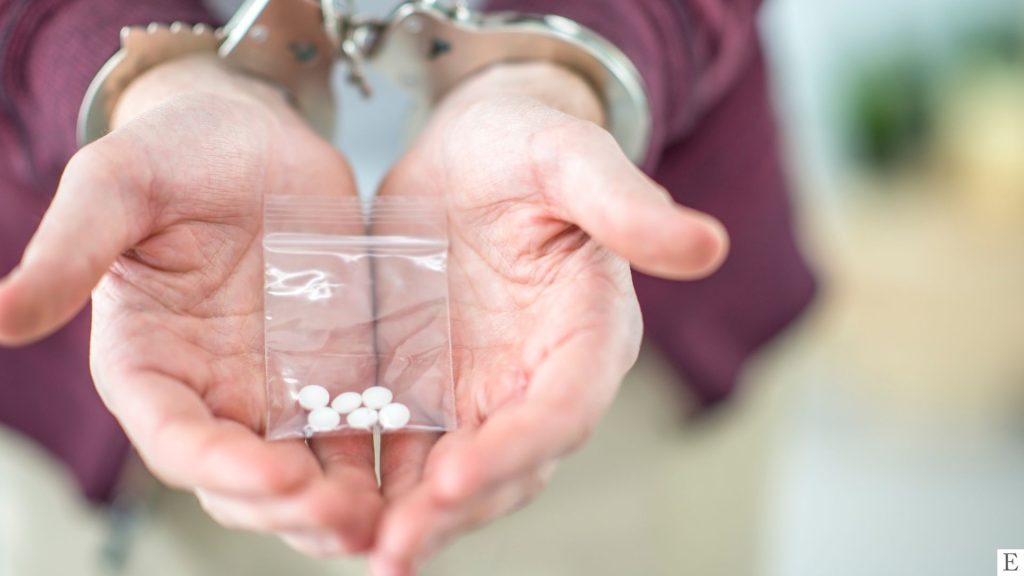 Over the past decade, the state of California has taken progressive steps to reform drug laws and remedy the harsh prosecution of drug crimes, particularly offenses for simple possession. However, the state still takes drug crimes very seriously and can impose steep fines and lengthy prison sentences to penalize defendants for convictions. Facing a drug charge is a confusing, frightening, and overwhelming experience for most people, but retaining the services of an experienced criminal defense attorney who specializes in drug crimes can help you strategically approach this situation and achieve the best outcome in your case.

Learn more about drug crimes by consulting the information below, then contact Exum Law Offices today to discuss your case. Our firm can protect your rights and build a strong defense to help you fight these charges, achieve reduced penalties, or even have the charges dismissed altogether.

Possession of a Controlled Substance

The California Health & Safety Code 11350 HS prohibits the possession of “controlled substances,” defined as a drug or chemical whose use, possession, and manufacture are regulated under the US Controlled Substances Act. Controlled substances refer to illegal street drugs like cocaine, heroin, and LSD, as well as the unlawful possession of prescription medications without a valid prescription. Simple possession, also known as possession for personal use, involves having an illegal drug or narcotic in your possession or under your control, regardless of whether you actually touched or held the drug.

To prove this charge, the prosecution must demonstrate the following five essential elements of the crime:

Penalties vary depending on the type of drug, with Schedule 1 drugs classified as more dangerous, resulting in harsher penalties than Schedule IV drugs that are considered less dangerous. Possession is typically charged as a misdemeanor crime punishable by a maximum county jail sentence of one year and a $1,000 fine. As a substitute for jail time, the judge may impose misdemeanor probation for first offenders. If the defendant has a prior conviction for a felony or sex crime, the judge may charge possession as a felony, increasing the jail term by up to three years. In other cases, the defendant may qualify to enroll in a drug diversion program to avoid jail time.

If you are arrested with a quantity of drug that officers consider in excess of what would be expected for personal use, you may be charged with possession with “the intent to distribute.” This charge is more severe than simple possession but less severe than distribution, meaning the penalties will likely be higher than what would be imposed for possession but lower than those imposed for distribution. Unfortunately, enhancing a charge from simple possession to possession with intent to distribute is a subjective decision on the part of the arresting officer thatdepends primarily on how the drugs are packaged or if they are found with other paraphernalia used to measure or sell drugs, such as a scale

Distribution of a Controlled Substance

The California Health and Safety Code 11352 HS prohibits the distribution of controlled substances, including cocaine, heroin, LSD, peyote, codeine, oxycodone, hydrocodone, and GHB. Distribution of a controlled substance, also known as drug dealing, refers to the sale, trade,exchange, or transport of illegal drugs or prescription opiates. Distribution charges involve largerquantities of drugs than possession charges, typically at least an ounce of the substance. If law enforcement officers find cash in the same location as the drugs, this suggests that either a sale was already made or that one person was in the midst of purchasing drugs from the other person.

To charge you for distribution, the prosecution must prove that you knew of the drug’s presence, you knew it was a controlled substance, and you either sold, it, furnished it, administered it, gaveit away, transported it to sell, imported it into the state of California, or offered to perform any ofthe above actions. Sentencing for this offense is mainly based on the type of drug involved, with penalties increasing for more severe drugs. 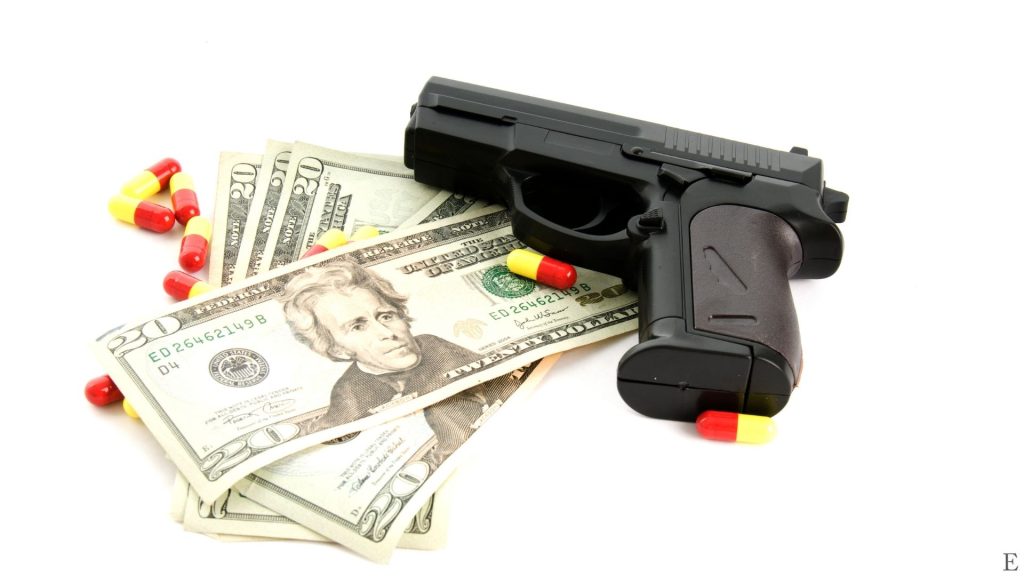 Distributing controlled substances is considered a felony in California, punishable by felony probation, a county jail term of three, four, or five years under the state’s realignment program, and a maximum fine of $20,000. Furthermore, this offense is considered a “deportable crime”according to federal immigration law, meaning pleading guilty to or being convicted of this crime can cause you to be deported at any time, regardless of your legal immigration status.

Judges can enhance sentencing due to the presence of aggravating factors, such as type of drug, the amount sold, the location where it was sold, the specific individuals who bought the drug, and the criminal record of the defendant.

Protect Your Freedom and Your Future

If you have been charged with a drug crime, contact Exum Law Offices immediately to discuss your case. For more than 25 years, criminal defense attorney Darryl Exum has provided expert legal representation to clients facing a variety of drug possession and sales charges in Riverside, San Bernardino, and the rest of the Inland Empire. His impressive record of favorable results includes extensive trial experience defending over 1,000 clients in state and federal prosecutions.He offers dedicated services, personalized attention, and clear communication from the very beginning of your case, so you know what to expect during every stage of the process.

Drug charges pose a significant threat to your freedom and your future. Contact Exum Law Offices today to learn how we can create a formidable defense against these charges, protect your rights, and aggressively advocate on your behalf in court. The sooner you hire our services, the sooner we can begin building a strategic defense to challenge the prosecution’s case and protect your future.